I love countdowns, like we have 10 days until we get our first puppy—a Rhodesian Ridgeback named Murphy aka my new best friend and trusted confidant. Similarly, I love milestones, like we’ve lived in New York for 434 days. The craziest thing about that? It means I went full time on Wedshock 434 days ago.

And since then, I’ve learned approximately one kajillion lessons, but today I’m just going to share two of the most important ones with you.

First, I’ve had to learn how to take things one tiny-baby-step at a time.

I’m someone who loves to see what’s next long before it approaches, but I’m also flexible. So if I make a plan and it changes, that’s cool—it doesn’t throw me for a loop or make me want to vomit. As long as there’s a prize to keep my eye on, I’m good.

But when you’re starting something new, the luxury of a next step is few and far between.

The number of times I’ve had to throw my plans and hard work out the window in order to pivot in a new direction is absurd. I didn’t even know there were so many different ways to sell books on the internet.

“Turns out your audience is responding better to the word union than they are to the word marriage. Let’s rewrite all the copy, create new landing pages, record new videos and disregard everything we ever thought was true.”

What the actual hell.

I’ve had to rewire my brain to be ok with dismantling and rebuilding on a week-to-week basis and to work hard only to fail and try again. At the same time, I can’t plan for tomorrow because it’s solely dependent on the results today.

And there’s no better way to learn how to be content without a plan than to indefinitely eliminate the possibility of plans for an extended period of time, say, 434 days.

Second, I’ve had to learn the line between desire and an open hand.

When you’re first building something, it’s easy to ride the emotional roller coaster. You have a brilliant idea. BOOM. You miss your first self-imposed deadline. FAIL. You sign a contract for 2,000 books. YAAAS. You discover someone who does exactly what you do, only way better. OMFG.

The longer you ride the roller coaster, the more you realize it’s unsustainable. And because I value my sanity, I’ve had to learn how to cultivate a healthy separation—much easier said than done.

According to Forbes, 8 out of 10 businesses fail in the first 18 months, a statistic I’m familiar with. Since we’ve been married, Zach and I have started four different businesses between the two of us. Some were taken out of our hands, others we chose to set down.

We were not unfamiliar with failure, but I decided to start Wedshock anyway.

If I’m being totally honest, the last several months have been the hardest ones yet. I kept trying new things, and they were all failing. People who wanted to buy books from me stopped responding. Promising marketing campaigns gained traction only to nosedive.

And without realizing it, I stopped hoping that things would work. Disappointment wore me out. I was too tired of being knocked down to consider how to get back up.

So I opened my hands to the cosmos, “Take it away if that’s what’s supposed to happen, but do it quickly.”

I grounded myself in a prayer that posed as acceptance but felt like despair.

I believed this new open-handed perspective would make it easier to deal with an inevitable failure. If my attempts hadn’t worked yet, they probably weren’t going to, and my response could be “I knew it” instead of “I’m so disappointed.”

Last week, I was reading The Gifts of Imperfection by my girl Dr. Brené Brown. In the book, Brené talks about the importance of cultivating hope. She says that, “Tolerance for disappointments, determination, and a belief in self are at the heart of hope,” and I realized these were all things I had given up months before.

I was trying to be open-handed with my business, not hopeless. I wanted to be open to whatever was going to happen, but instead, I emotionally resigned. I was afraid to desire success after all of the failed attempts I’d made.

How could that happen without me realizing it?

Starting something is vulnerable. Saying to the world, “I’m not sure if I can, but I’m going to try,” is like asking your shame, pride and self-compassion to join you on stage, and when someone asks what you’re up to, they’re given a front-row ticket to the show. “How’s Wedshock going?” becomes the most loaded question of all.

Today, I’m answering that question in the most honest way I can: I finally have my hope back.

I’m balancing my desire for success with an understanding that it isn’t guaranteed. Over the next few weeks, I’ll be running the final rounds of marketing campaigns within a strategy that I’ve focused on since last year. If they fail, I’ll have to reassess where I’m at, where I’m headed and whether or not I can move forward.

And if we do have to shut the doors, I won’t be able to say “I knew it” because I don’t.

I’m writing this because I haven’t failed or succeeded yet. It would be one thing if I wrote a post after I had to shut the doors on Wedshock or after we ran a wildly successful campaign, but neither has happened. Today, I’m standing in the unknown, and it’s taken me 434 days to be ok with it. 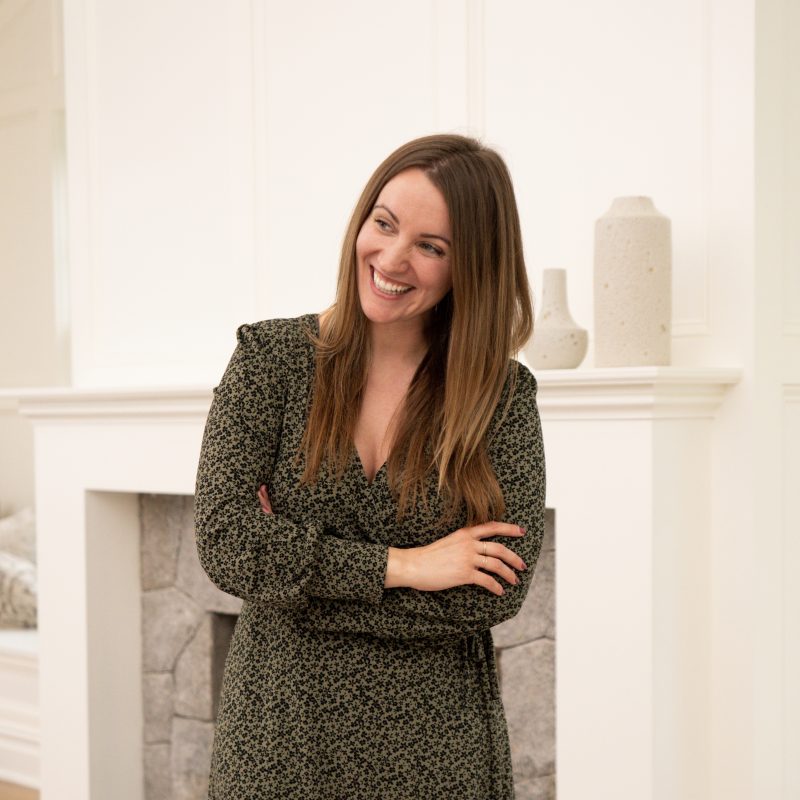